1920s hats for women complemented the short hairstyles that were in vogue at the time. Women also wore turbans, often adorned with feathers, and headbands and hairwraps. The roaring twenties was a far departure from the previous decades. In a post World War One world and with the women's suffrage movement, the fashions of women became more relaxed and this especially applied to women's hair and hats.

Bandeau: a decorative headwrap for women that could be fashioned in all different styles. 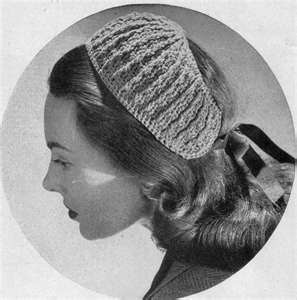 Cloche Hat: Popular during the 1920s but was actually worn from 1908 until the 1930s. The cloche has seen a resurgence in recent decades. 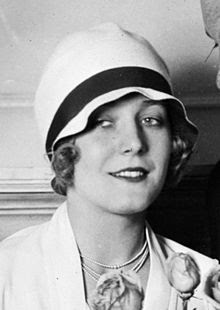 Turbans: Turbans had been worn in Europe for centuries by the upper class in the privacy of their own homes. In the 1920s, the sporting of turbans in public became popular. Turbans would also be decorated with such as feathers as peacock or ostrich. 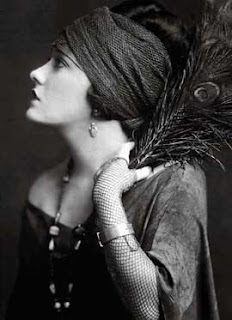 Wide-Brimmed Hats: still in vogue during the 1920s for women with longer hair. 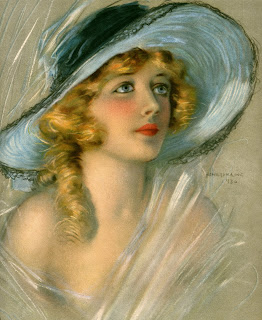 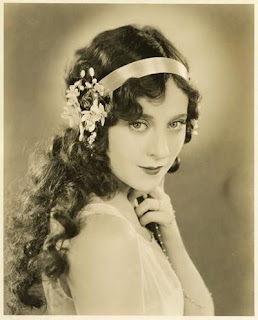 Email ThisBlogThis!Share to TwitterShare to FacebookShare to Pinterest
Labels: 1920s Hats For Women

How To Make A Flapper Dress In One Hour E Book